The project was lead by Foundation Our Choicen cooperation with WelcomeToBratislava. Other project partners were Subjective Values Foundation (Hungary) and Agency for Migration and Adaptation AMIGA, z.s. (Czech Republic).

The focus of this project was to examine personal stories of three foreign entrepreneurs in Slovakia, the struggles they were facing here, their integration process into the local community and to communicate their best practices for starting own business. We also focused on the available local financial structures and evaluation of the startup conditions in Slovakia.

The first part of the project was financed by Visegrad Fund and organized in a form of interviews available in both Slovak and English language. The reason of the bilingual outcome was to target and motivate other foreigners considering starting their own business and to show locals how foreigners are creating direct value in Slovakia with their successful activities.

Three chosen profiles represent a very diverse group. Mr. Hon Chong from Malaysia is a freelancer in the area of education but also runs a non-profit organization with a focus on performing arts and theater. Mr. He Nguyen from Vietnam is a restaurant owner with two known Vietnamese restaurants in Bratislava. Mrs. Abbie Puskailer from England is an artist, illustrator and a teacher organizing art classes and art camps for children. All the interviews are available on this link.

The second part of the project was an event financed by European Social Fund named “Life in Slovakia through the eyes of foreign entrepreneurs,” organized by the Human Rights League and WelcomeToBratislava, on 12th December 2018. During the event, the public listened to inspirational personal stories of three foreigners and met organizations focusing on helping startups and individual entrepreneurs. Slovak Business Agency talked about its services related to counseling, special workshops or membership in a business incubator. Participants got to know Crowdberry - a platform that connects the private investor club with dynamic business ideas. Beginners and aspiring entrepreneurs learnt about the possibilities of favored loans from Slovenská sporiteľňa as well as about the mentoring program of the Mareena civic association focused on foreigners living in Bratislava.

The event continued in a form of a panel discussion with three interviewed foreigners -  Abbie Puskailer, Hon Chong and He Nguyen, which was joined by many of the audience consisting of almost 70 participants. What are the main obstacles they encountered in integrating and developing business in their beginnings? How do they perceive local system settings? Have they felt disadvantaged for their status? These questions were also answered during the discussion.

During all three interviews as well as the discussion the importance of networking and having contacts in Slovakia were raised. Many participants confirmed that knowledge of Slovak language was inevitable for starting own business and that they needed help of Slovak partner or friends to do so. People agreed that there is no one focal point/one place where all the relevant information available for people starting their own business was shared. The struggles they were facing are the same struggles faced by the Slovak entrepreneurs. And, the bureaucratic processes and the time consuming paperwork are the main issue for all of them.

When examining the local funding structures available for startups, neither of the interviewed foreigners knew about any available mechanisms. They do not see any state support available for small businesses that would be accessible to them. Therefore the foreigners face a set of specific challenges to establish and manage entrepreneurial activities in their receiving countries, such as lack of familiarity with the functioning of local labour markets and with local business regulatory frameworks, difficulties in accessing local business networks, and, crucially, start-up capital and business facilities. The foreigners have to rely on their own financial resources.

Finally, we can say that all three foreigners who are currently living and doing business in Slovakia are happy to have made this decision. Despite some of the situations we all have to go through, they consider our country to be their home, and they are happy that they can contribute to our economy through their activities and diversity.

Watch our video from the event: 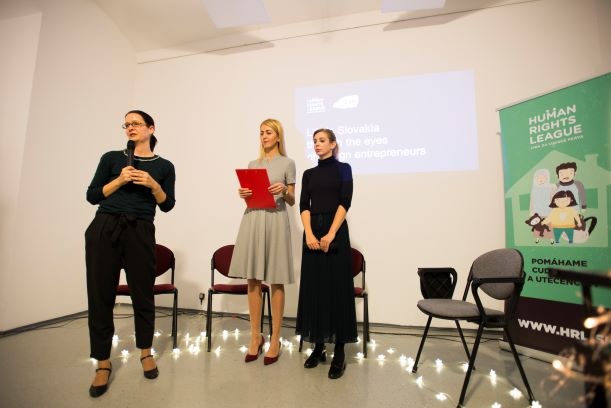 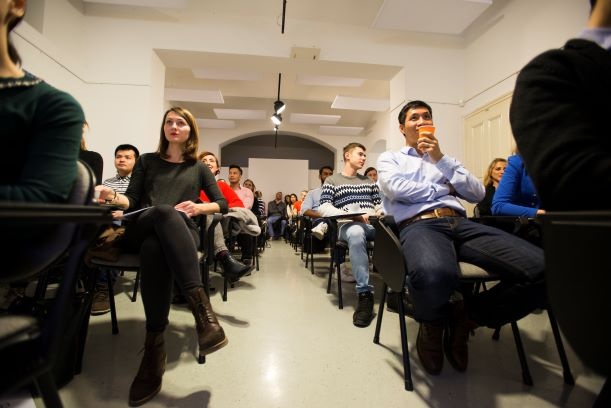 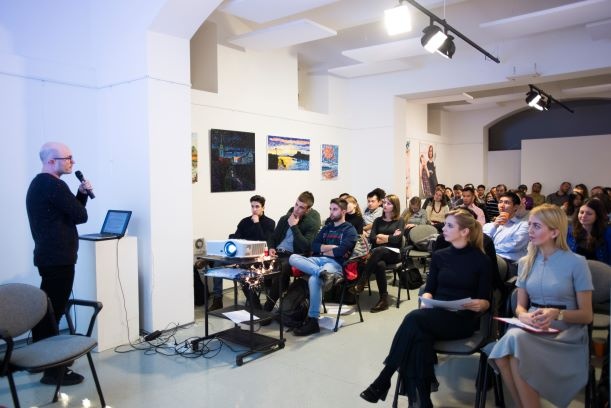 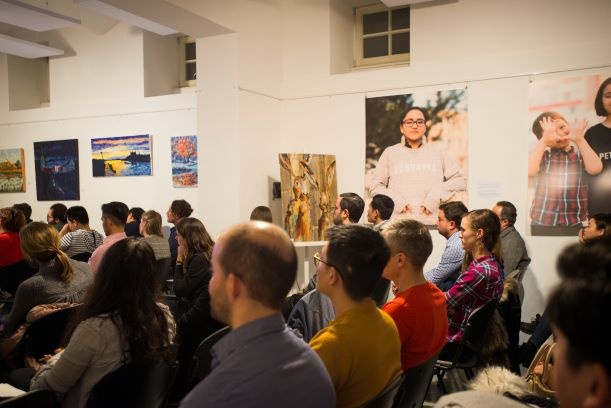 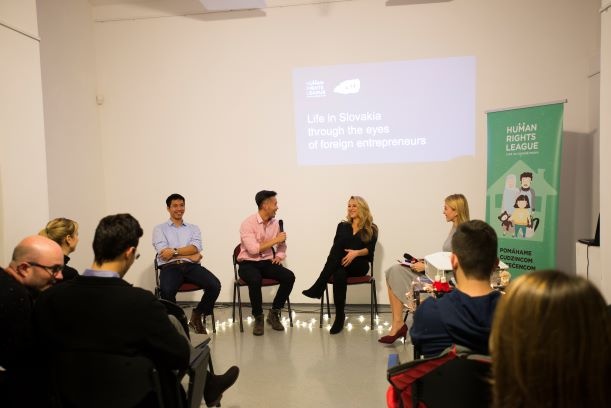 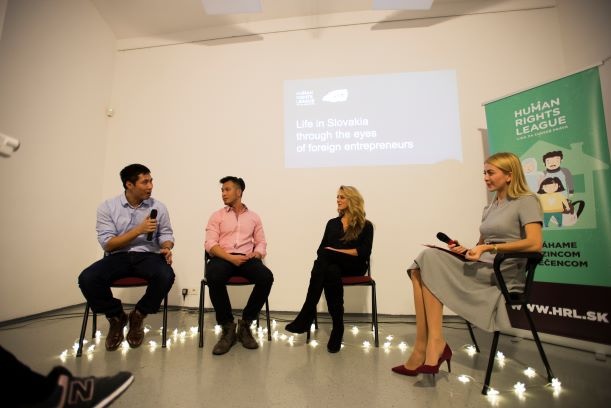 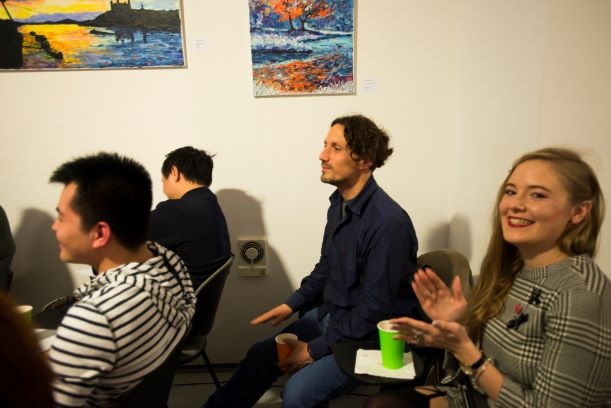 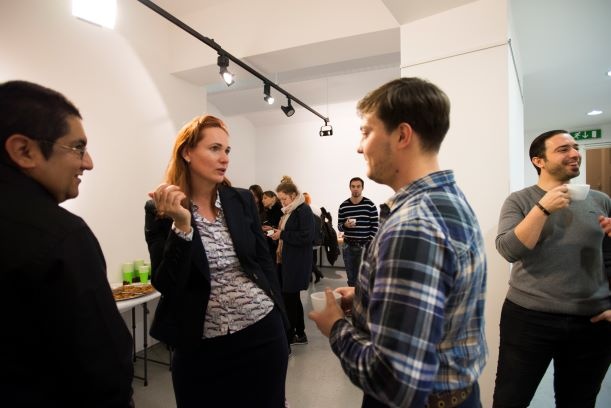 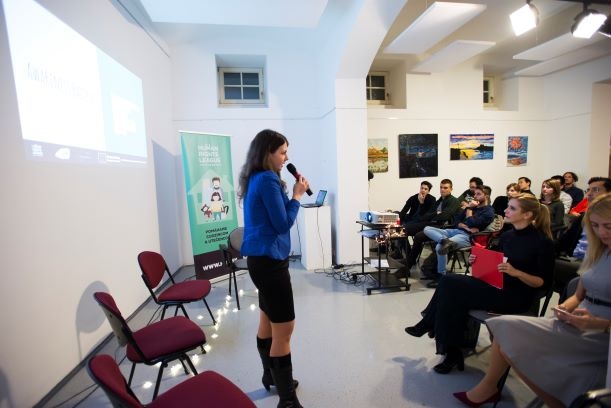 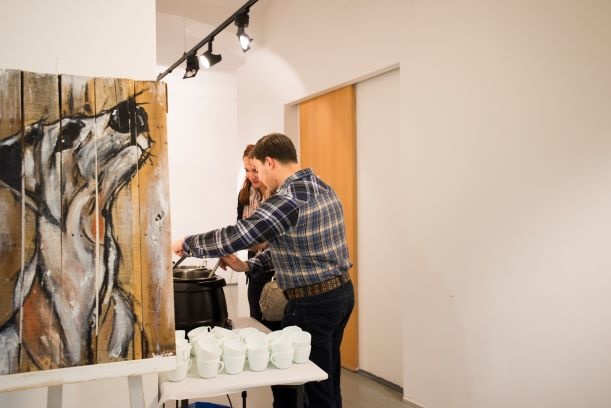 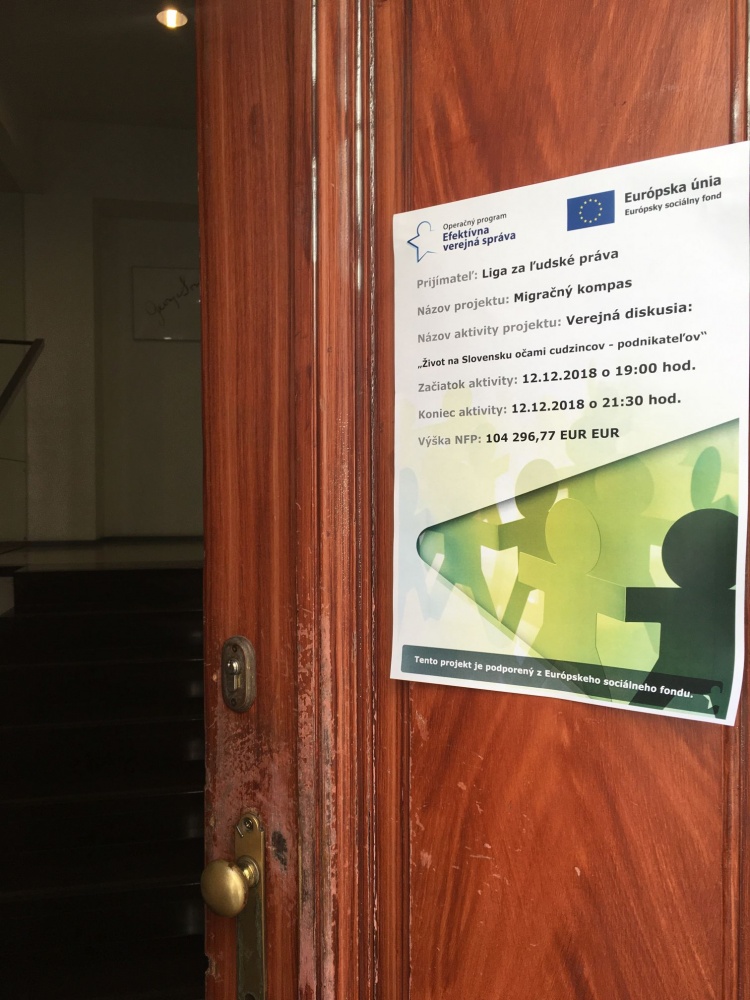