Donate
DomovAbout usNewsKošická výzva k ochrane utečencov – Vráťme sa k vláde práva
Košice - 13 organizations from 9 European States met in Košice on 16th and 17th January 2020, ahead of the expected new EU Pact on Migration and Asylum, and discussed positions and possible contributions of the Central Europe towards a common and sustainable EU asylum system.
Despite certain positive development like pledges of EU MS to do more on resettlement and statelessness issues or the disembarkation Joint Malta Declaration of Germany, France, Italy and Malta, the most pressing problems remained unchanged.

Refugees have no legal ways to arrive, they die in the sea, refugees are pushed back illegally from borders. The situation on Greek islands has been alarming for years. Well documented human rights violations in the Balkans and the deals with Turkey or Libya are in clear breach of the rule of law. Instead of seeking human rights based solutions, numerous politicians in Central Europe play successfully with xenophobic and islamophobic cards blaming EU and NGOs for all negative aspects of globalization.  Too many voters buy it.

We demand the rule of law. We must go back to basic principles of international law and the 1951 Refugee Convention like the prohibition of return (non-refoulement), prohibition of torture, inhuman and degrading treatment, respect to human dignity.

The experts in Košice propose a departure from any mandatory relocation schemes. Instead of it, we call for the support of the coalition of countries and cities open to reception of refugees and encourage other EU MS to contribute with their finances, personnel and equipment. Resettlement, as a voluntary complementary measure, should be (re)established in Central Europe as soon as possible.

For more information contact HRL at hrl@hrl.sk or ECRE at info@ecre.org. 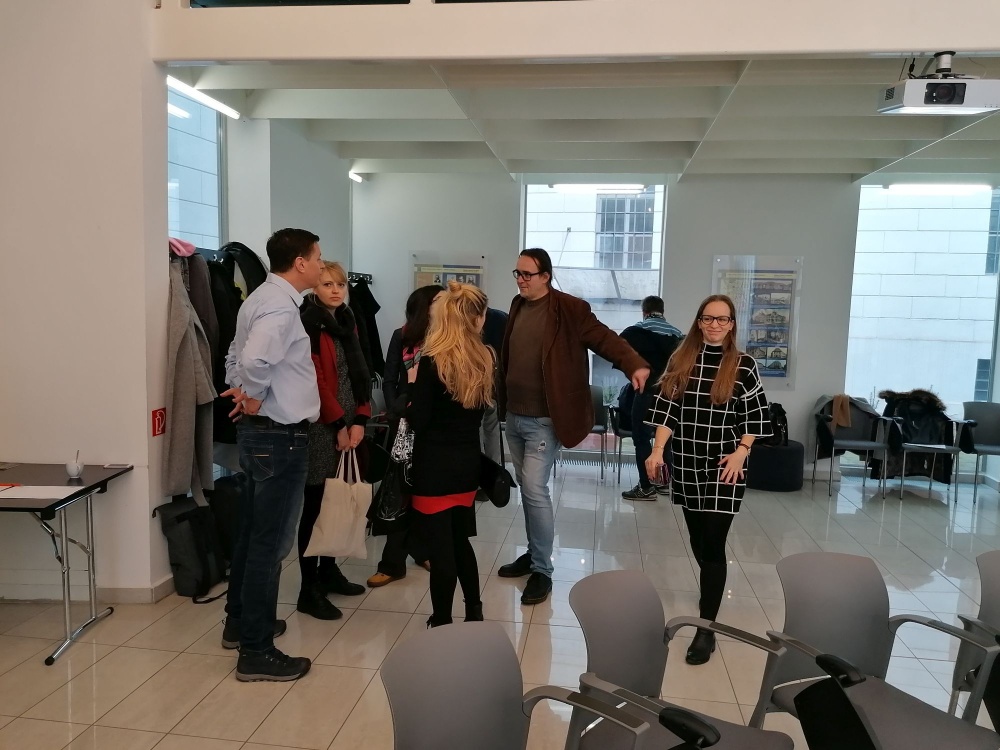 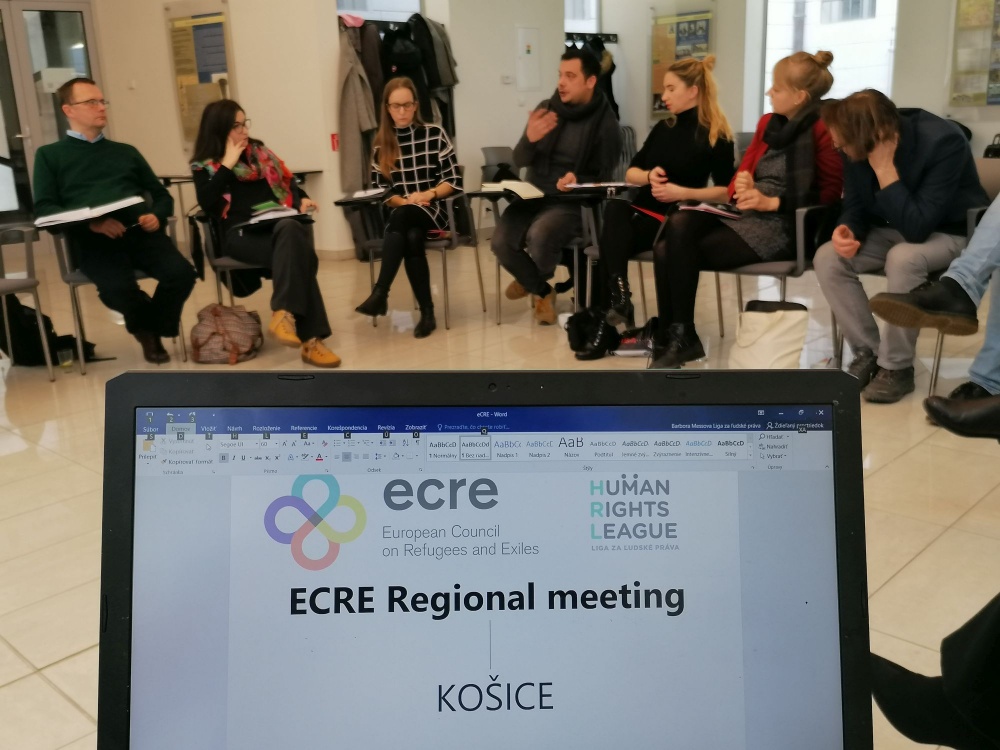 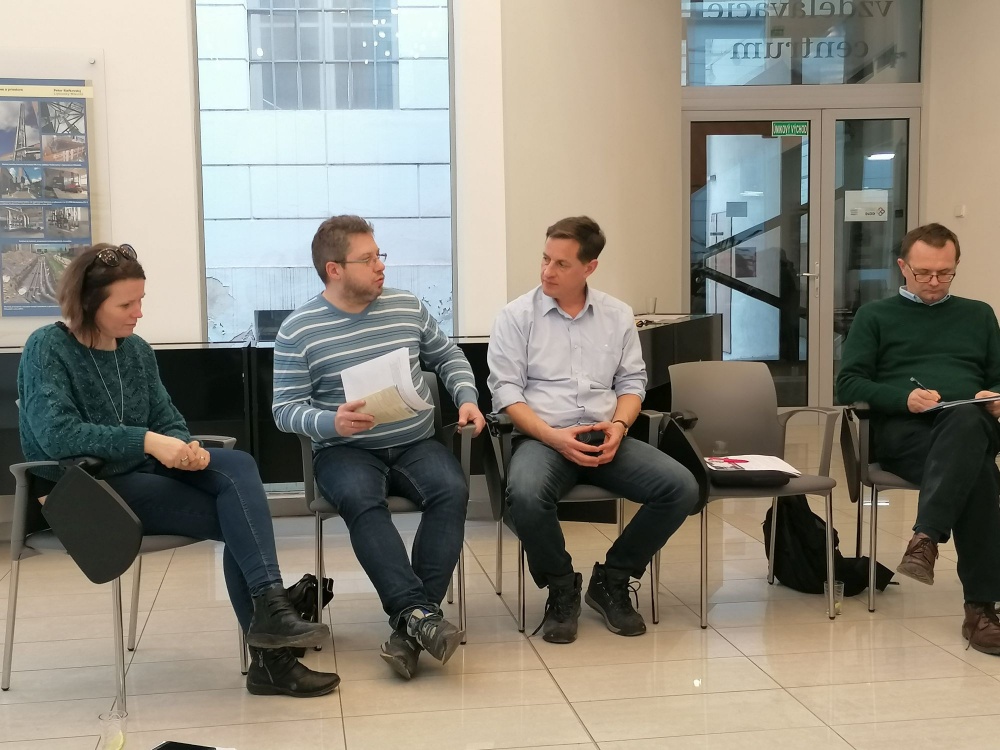 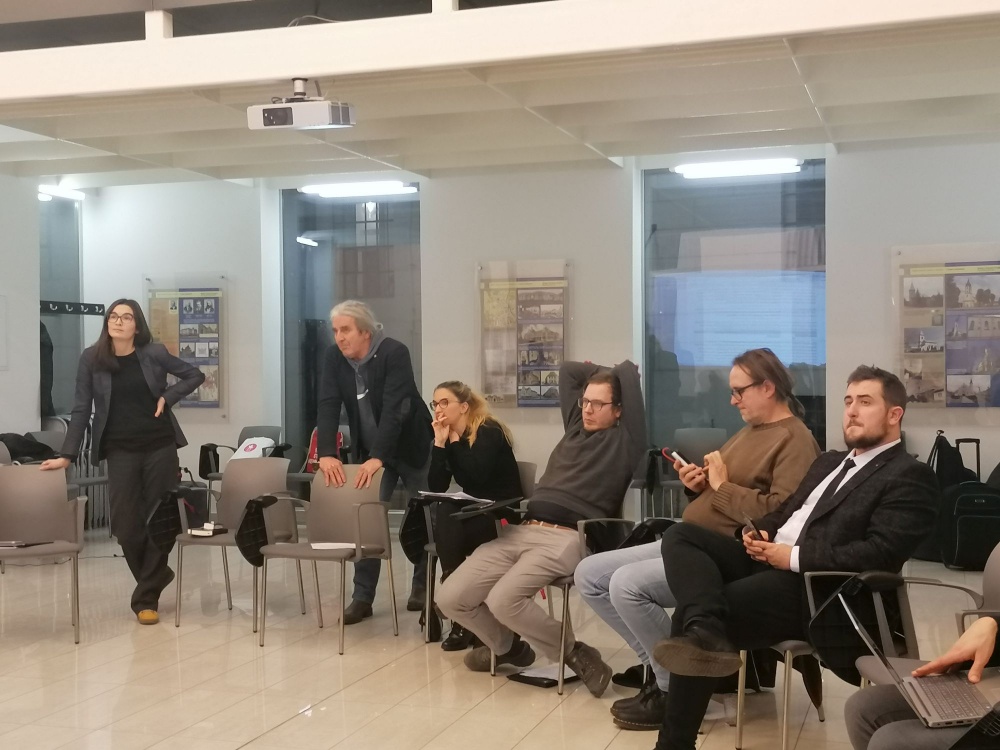 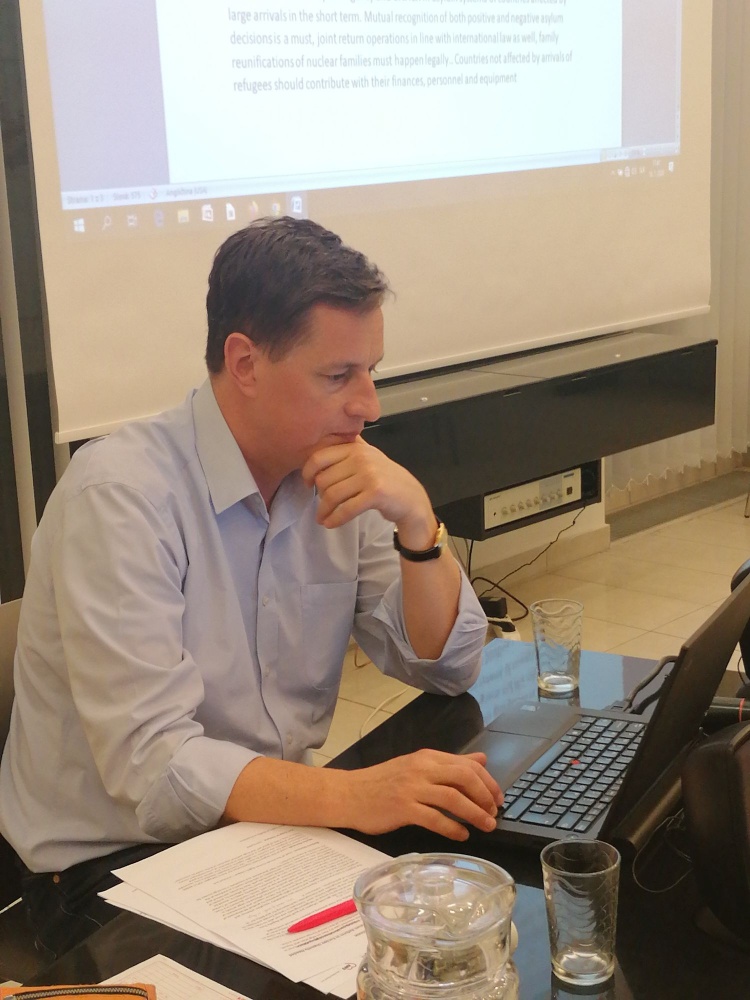 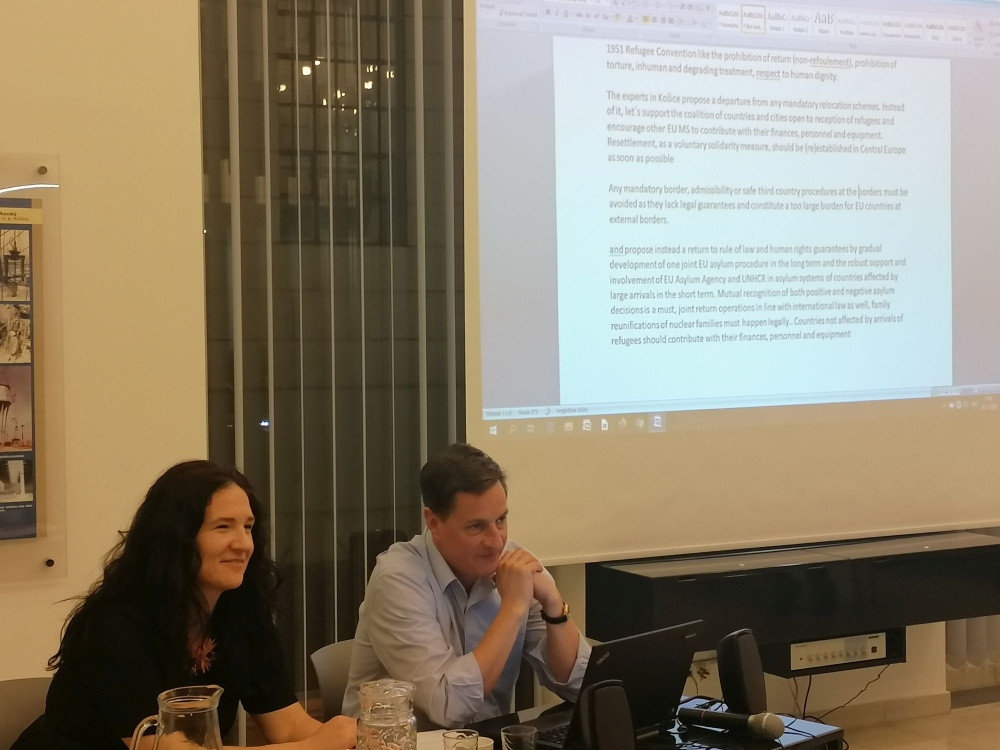 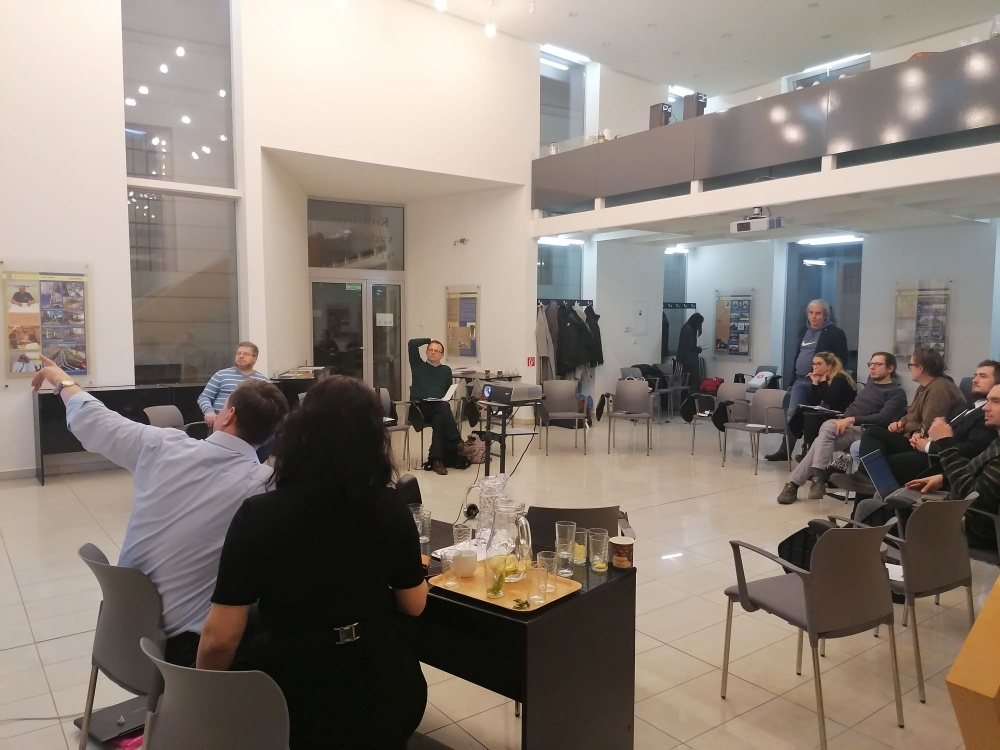 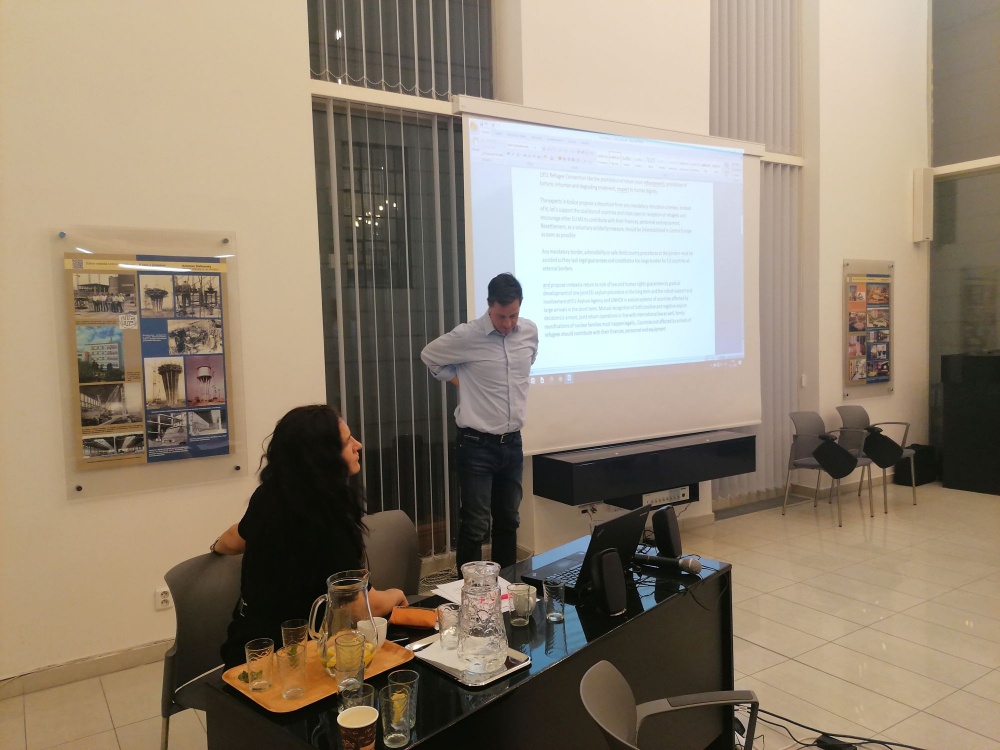 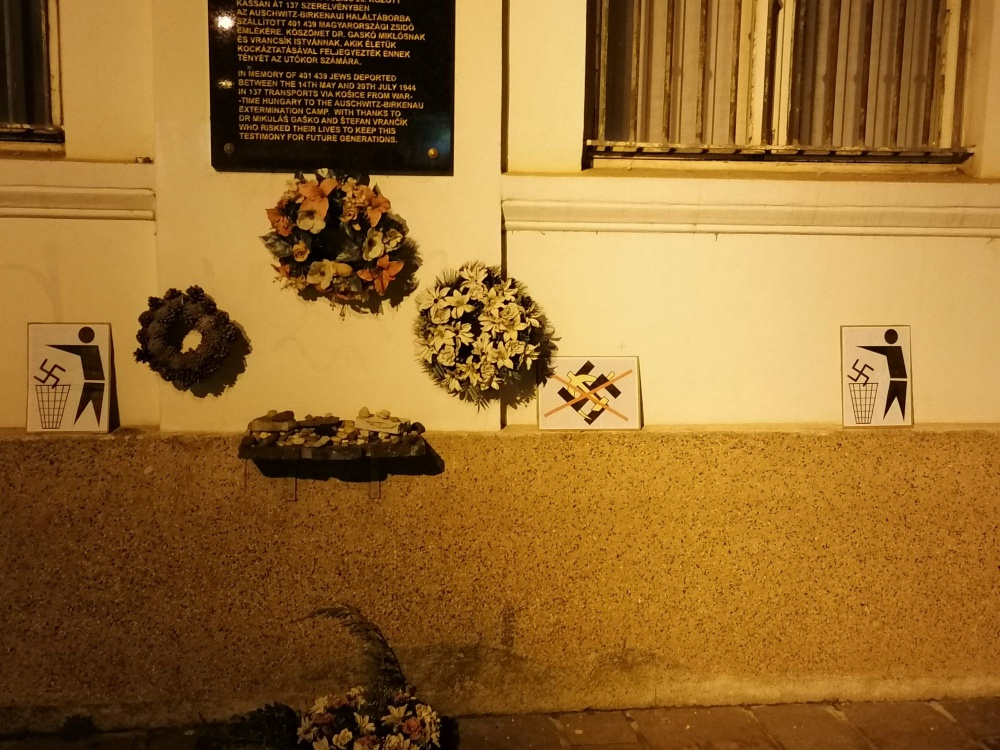 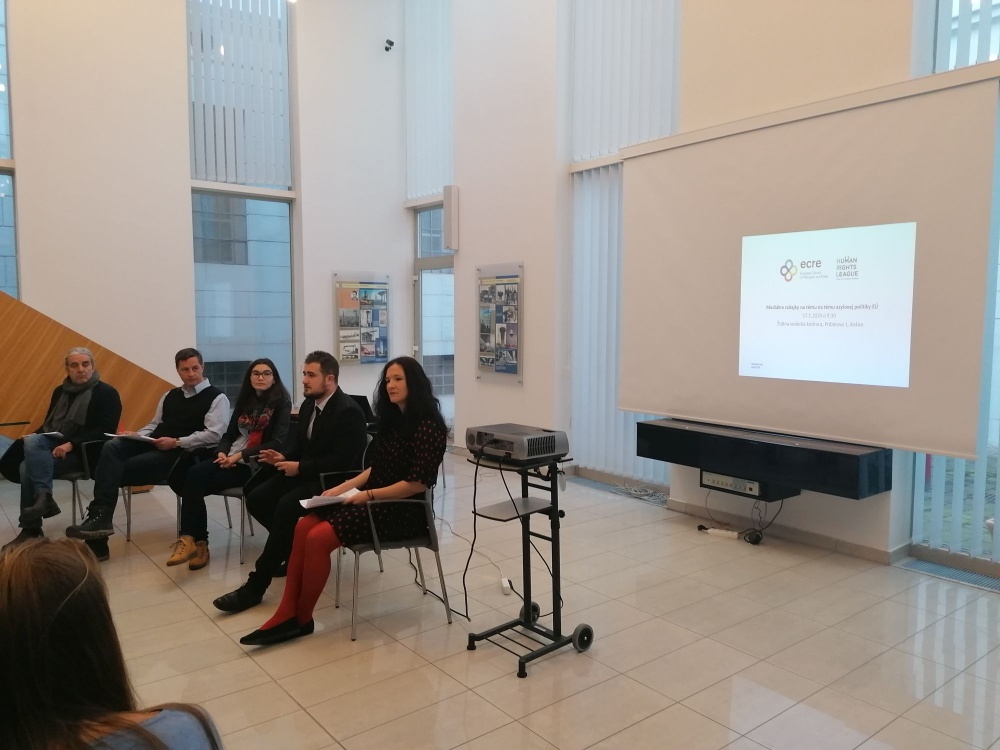 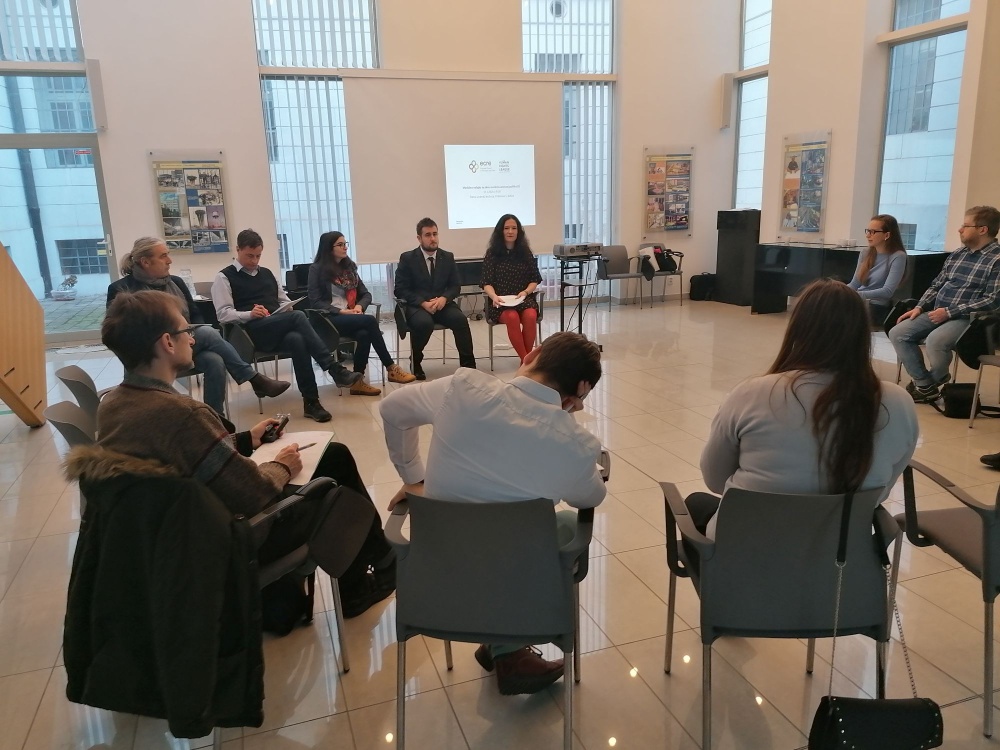 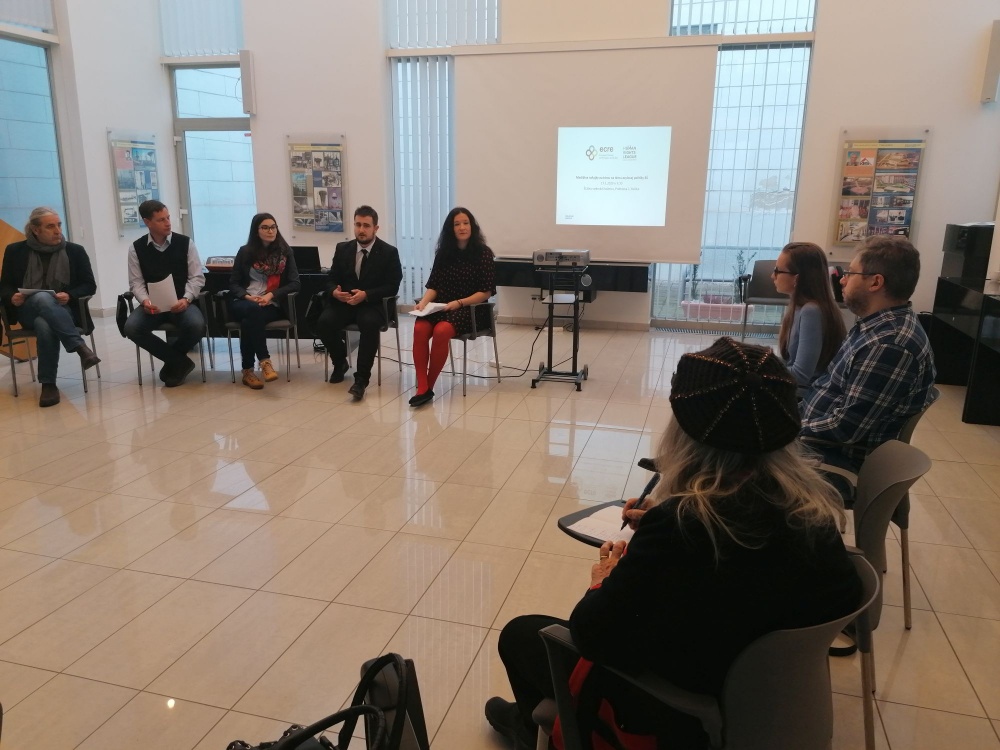 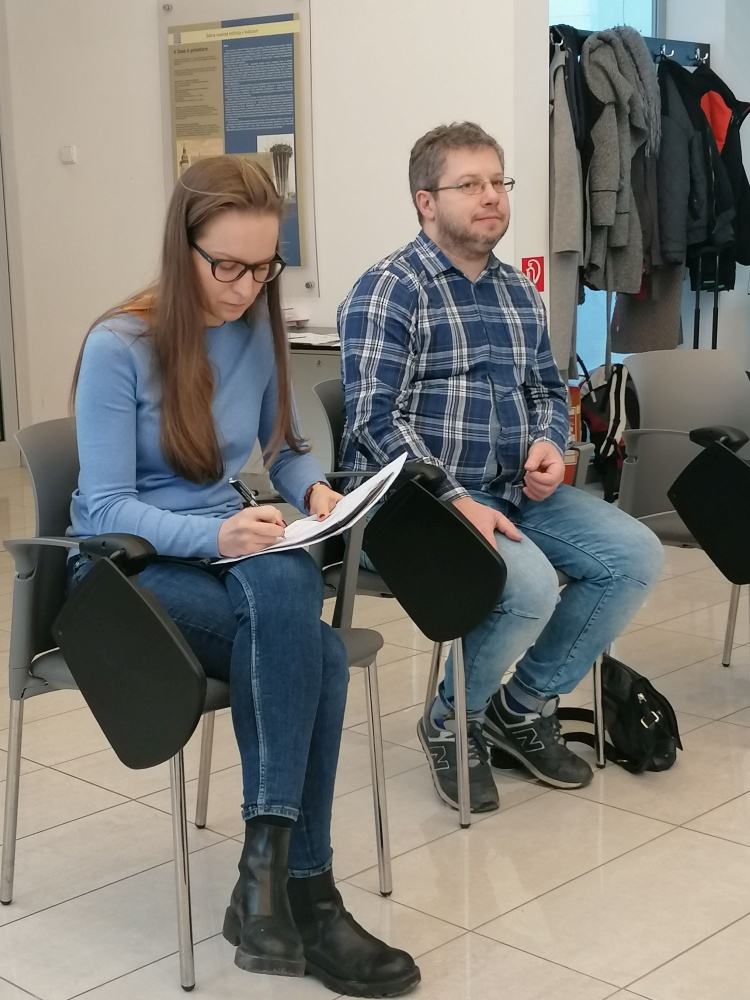 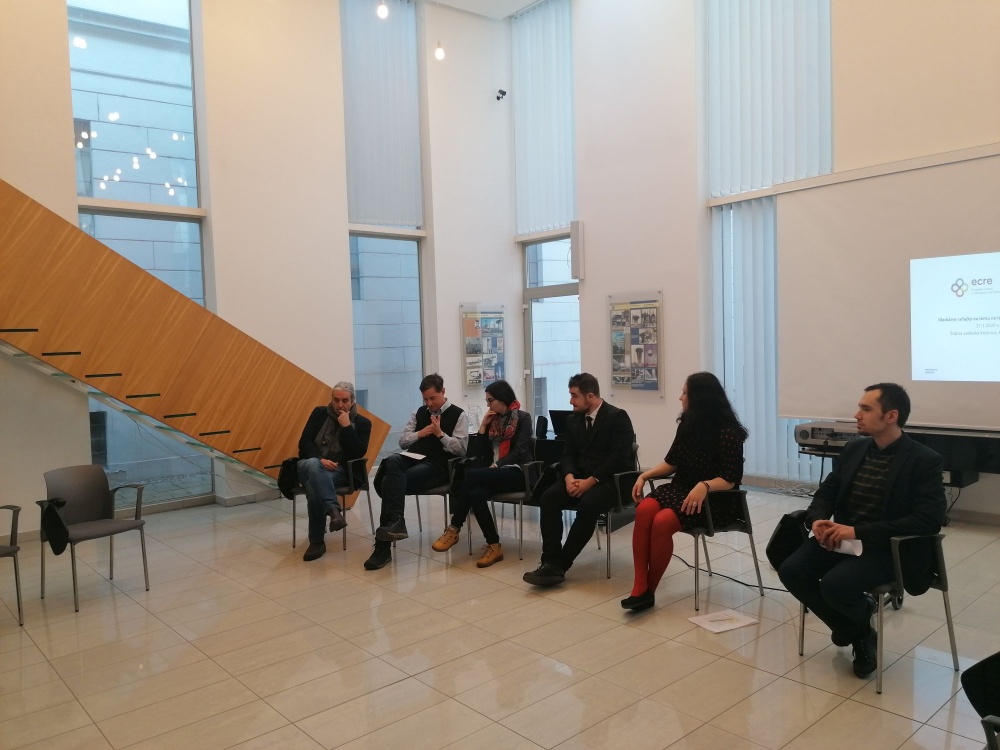 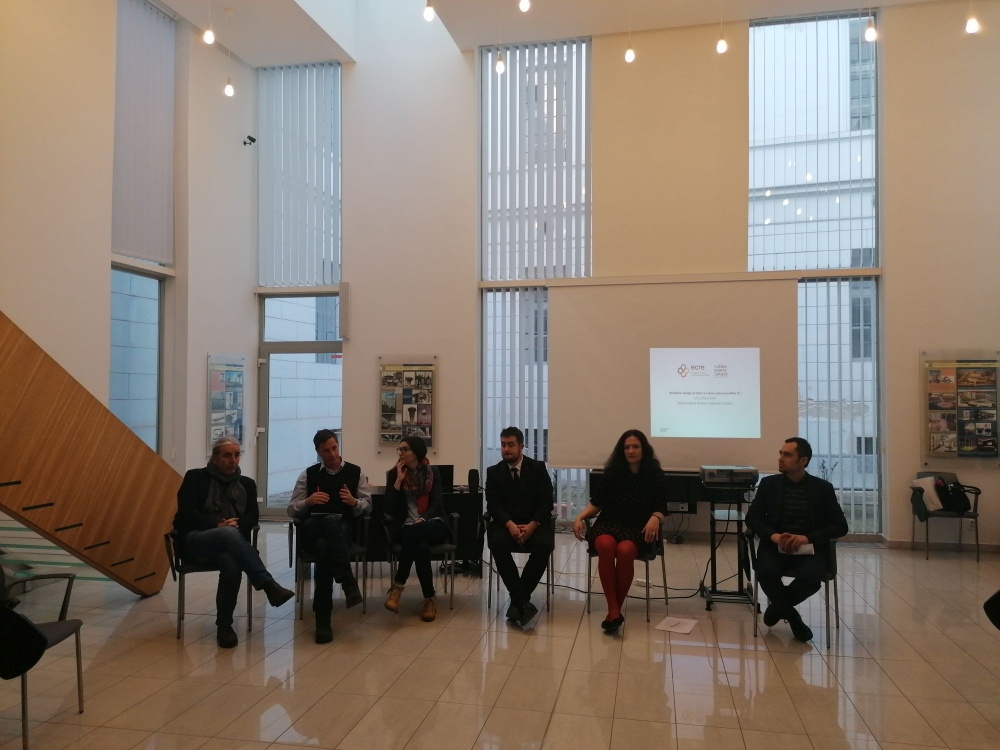