Donate
DomovAbout usNewsNaomi Hužovičová: "Žiadna krajina nie je dokonalá, ale každá má svoje silné stránky a krásy; a je na nás ich nájsť."
I admit that it wasn’t until college that I had any idea of a country called Slovakia. Czechoslovakia existed somewhere in the dimly lit area of acquired knowledge, but I can’t say I had ever paid attention to it.
I grew up on a small mountain farm in Canada. From our backdoor I could hike straight up to a mountain peak. Going to school meant a 2 km walk to the school bus (in winter we could sled down half of it, which was fun and fast but meant we often came to class with wet jeans).

My father is from Japan, and so from the beginning I was acquainted with what it meant to be a little bit different. I was sometimes embarrassed by some aspects of our family as a kid, but as an adult am now both proud and appreciative. “Mom, friends are coming over. Could you not cook hijiki seaweed and salmon heads for supper?” 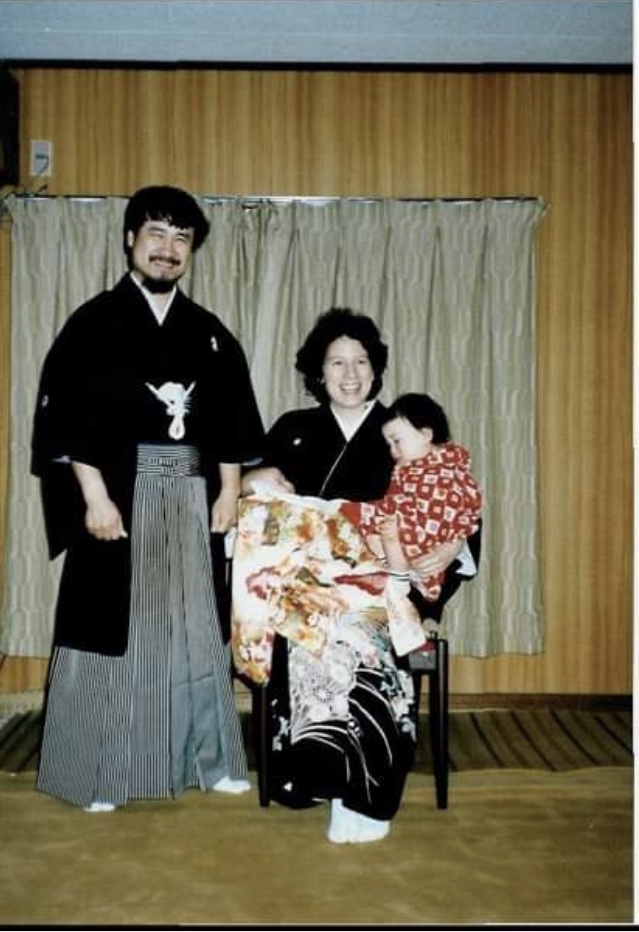 Photo: Naomi as a kid with her parents and sister visiting Japan

From there I went to a small college in the United States, where a contingent of Slovaks and Slovenes made sure we knew the difference between the two. Of course, I hadn’t really known either previously. One of the Slovaks was my now husband.

My last semester of college was spent at a study abroad program in Austria. It was my first experience of Europe, and so my impression of Europe was a picturesque Austrian village, windows spilling over with geraniums, houses looking like they were painted yesterday, nary a stray blade of grass out of place.

I distinctly remember my first visit to Slovakia. We came off the highway into my then boyfriend’s hometown...and I was shocked at the difference. I really had no idea of the effect of the Iron Curtain or communism on a country. I had just never thought about it. However, what then seemed drab to me now holds charm, a reminder of the history and experiences of the country that must not be forgotten.

My semester ended at Christmas. Now engaged, my fiance wanted me to experience Slovakia, to better understand him and where he came from. And so I moved to Bratislava and started teaching English.

It was winter, which in Bratislava holds little hygge. My fiance was still working in Austria, and I never saw the lady I lived with. I taught out at various businesses and so didn’t know other teachers well. It was a lonely time.

By nature I am a shy introvert. In North America, I could depend on others to be outgoing and reach out to make friends. In Slovakia, not so much. Speaking to strangers is a skill that I still struggle with but is necessary if you want to make new friends (without previous connections) in under three years here.

Soon enough, at Christmas, I will have lived in Slovakia for 16 years. I’ve come to fall in love with the folk culture, am fascinated by its history, and better understand its people. Even after all this time, I still discover some bit of common knowledge that I am completely unaware of.

For example, I always forget that children bring treats for their birthday and names day to school. We don’t celebrate names days at home as half of us don’t really have them, but one year, after I had already been here for 14 years, my son was determined to be like the others and bring a treat for his classmates. He was still learning to read, but got a hold of a calendar and flipped through until he recognized his name, in November. Due to his persistence as the date came closer, I bought a box of individually packaged mini chocolates.
“But Mom,” he asked, “what about the teacher?”
“What about the teacher?” I replied. “Give her two pieces of chocolate.”

This exchange repeated itself a few times. First graders are not always the best at understanding that their mother is missing key pieces of the puzzle that seem self-explanatory to them, and I was too dense to realize I was missing any information.

We came home, and showed my husband the Milka box.
“What about the teacher?” asked my husband.
“WHAT ABOUT THE TEACHER??”

My husband and older children were able to fill me in, that the teacher gets her own gift, separate from the treats for the other children. So early in the morning before school, I ran out to the closest store (in a village this is fortunately very close) for another box of more grown-up looking chocolates. (Tea, coffee, and the like are also acceptable).

When I look back on my time here, the major thing I would do differently would be to learn Slovak better at the beginning. 16 years ago there were very few classes offered – actually, while that is true what is more true is that between time and money I didn’t make learning Slovak a priority –  and so I cobbled together some self-study, a few lessons from friends, and a lot of listening that made its way into my sub-conscious. My work all involves English, and so the result is that while I can carry on a conversation, my grammar is terrible. Even if I get the noun endings right, I’m never sure of it, much less why. Last year I took a Slovak class, but I can’t say it made much difference. It’s much easier to learn a language right at the beginning than to try to go back and fix it. I am amply paid back for all the times I questioned why my father’s English wasn’t better.

As a child who doesn’t speak my father’s native language, Japanese, it has always been a priority that my children are bilingual, however. Culture, history, family, all these are handed down through language. I was never able to hear stories from my paternal grandparents, to ask them questions or even have any depth of relationship with them due to inability to communicate. It is a loss I do not want my own children to suffer.

The hardest cultural differences are those that are taken for granted, because no one realizes they need explaining. Language, folk culture, bureaucratic papers, these obviously need to be explained and learned. Hospitality expectations, how school works at all, the perception of parental neglect if you don’t overdress your kids, in general these are only learned after you’ve done it wrong a number of times.

So now, the country I had no idea about is now my home.

Well, the concept of home is a difficult one. When someone immigrates to Canada, part of Canada’s identity is multi-cultural, with geography and citizenship defining if someone is Canadian. In Slovakia, a foreigner, no matter how long they live here, is never fully a Slovak, even if they are a citizen. My husband is Slovak, my children are Slovak. But I, I float in a sea of not quite belonging, neither in the country I live in nor the country I came from.

I thought I understood living in a different country because I grew up with a father from another country, but I didn’t. It wasn’t until I became an emmigrant that I started to have a whole new appreciation for the adaptations the many immigrants to Canada must make. After I had children, four of them, I was much more aware of the physical distance and difference in ways of life between the countries, more aware of the difficulties in our children having a relationship with my side of the family. It’s much easier to live as a foreigner without children.

But there is no country in which life has no hardships, where choices have no consequences.

The first round of testing for coronavirus has just finished as I write. Despite missing family and lamenting that my kids cannot experience the lifestyle I grew up with, at the same time I am proud to be part of a country that managed to execute such a large undertaking with peace and order. A country that is coming into its own as it tolerates less corruption, and reaches for more innovation.

No country is perfect, but every country has its strong points and its beauties; it’s up to us to find them.

Personal testimonies of foreigners were published as part of activities of the KapaCITY project, which is co-funded by the European Union from the Asylum, Migration and Integration Fund and the Internal Affairs Funds. 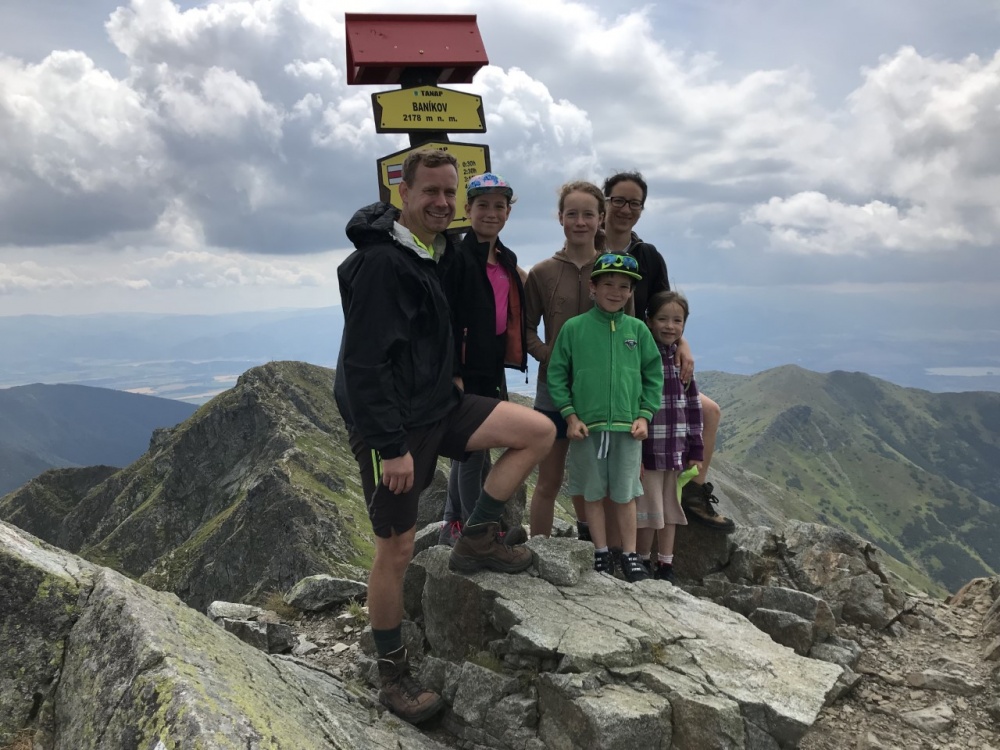 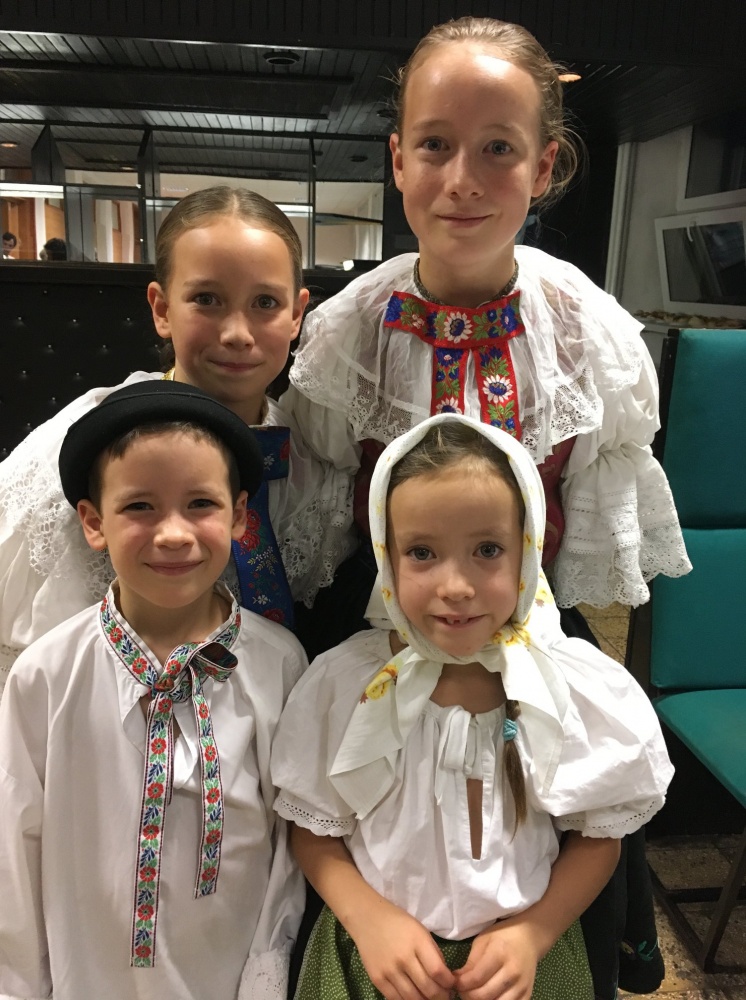 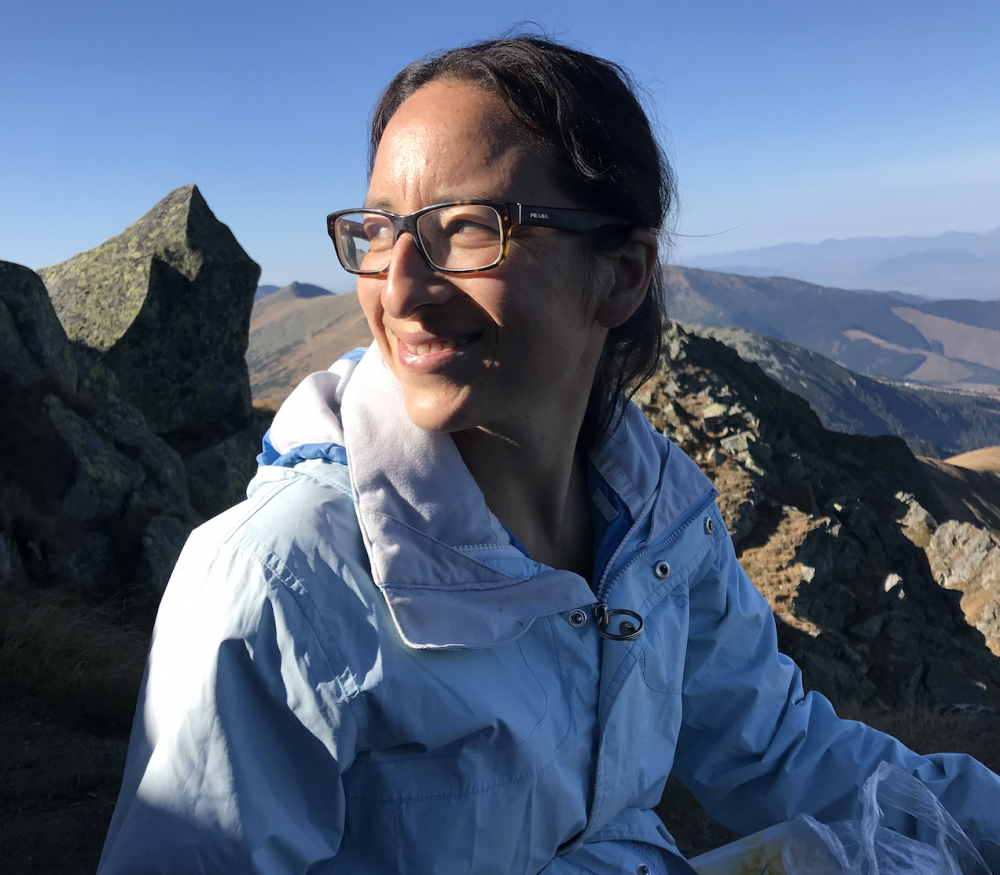