Donate
DomovAbout usNewsVydali sme komiks Uletenci
From Syria, Afghanistan, Somalia, Ethiopia and Iraq to Slovakia. The journey of the main protagonists of the comic book Uletenci is sad and cheerful, exciting and poetic, cruel as well as romantic. What is it like to leave everything familiar behind - family, friends and hometown - and start again in a foreign country with new rules and language?
The Human Rights League organization run the Uletenci project in 2018. It was implemented thanks to the financial support of the Bratislava Self-Governing Region (BSK) from the grant scheme for culture promotion within the project "Traveling to Bratislava." It was also supported by the Migration Compass project of the European Social Fund's Efficient Public Administration Operational Program. The comic book was also released thanks to the contributions of individuals in the campaign run through the crowdfunding platform StartLab, and thanks to the financial donation from the Goethe Institut Slovensko.

In HRL we believe that Slovakia can be a new home for refugees and can provide women, men and children security, stability and a new beginning. The outcome of this project is the publication of the Uletenci comic book which presents stories of young people who were forced to leave their country and currently live in Slovakia. The book is designed especially for children and provides information about the bittersweet experiences that refugees get to come across in our country, while they are taken back to their childhood and tell stories about adventures from far-away countries that they come from. The comic book can be purchased in Martinus, Gorila, Artforum and Art Books Coffee bookshop networks.


Radio Devín 14. 1. 2019: Katarína Fajnorová and Katarína Marinová introduce the book and the project Uletenci in the interview with Tomáš Bartonek - listen to the podcast

.glóbus: Heroes of the comic book Uletenci: joys and worries of the refugees in Slovakia

Slovak Spectator: Children can learn more about foreigners. Through a comic book 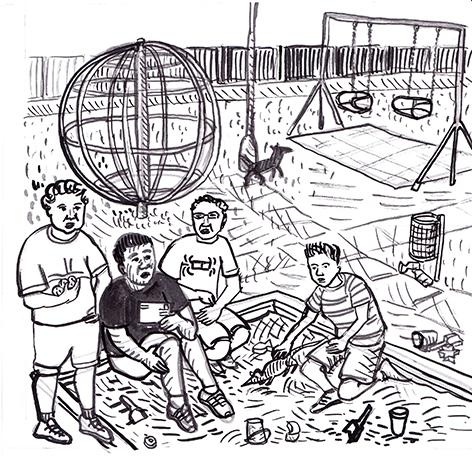 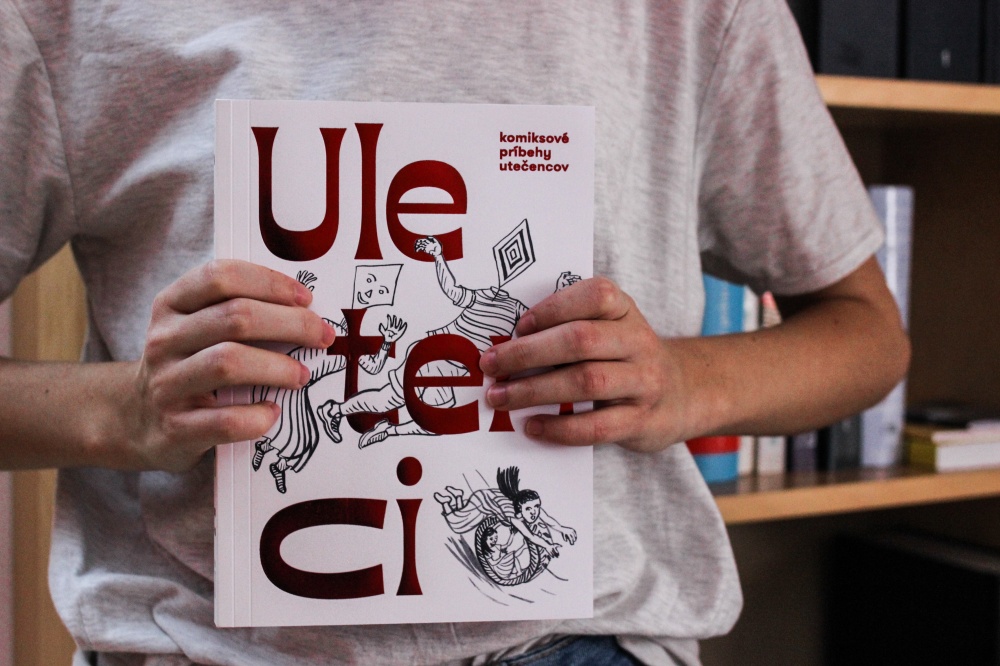 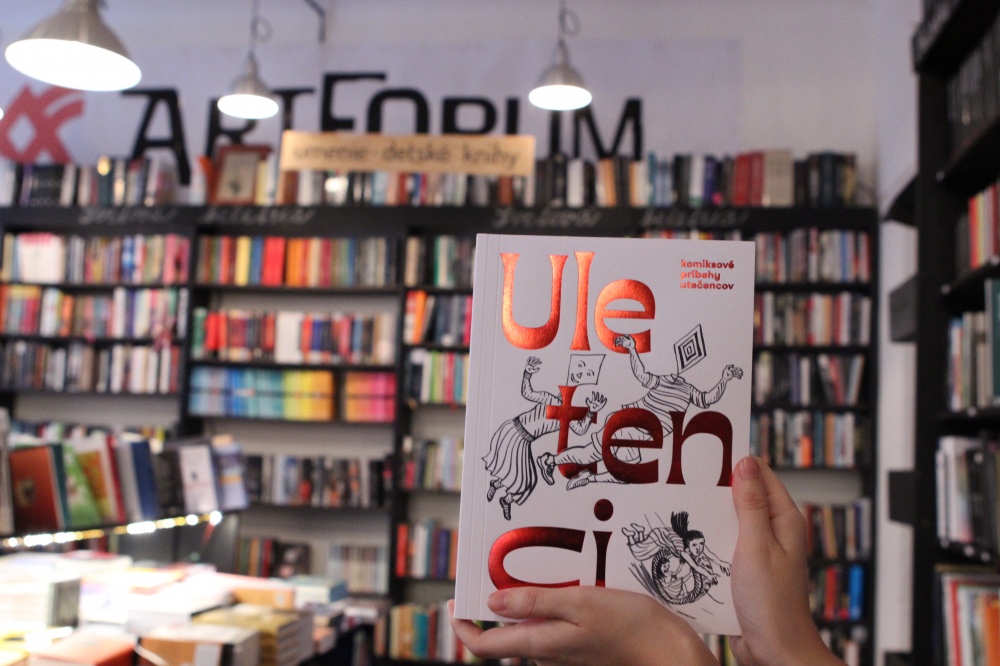 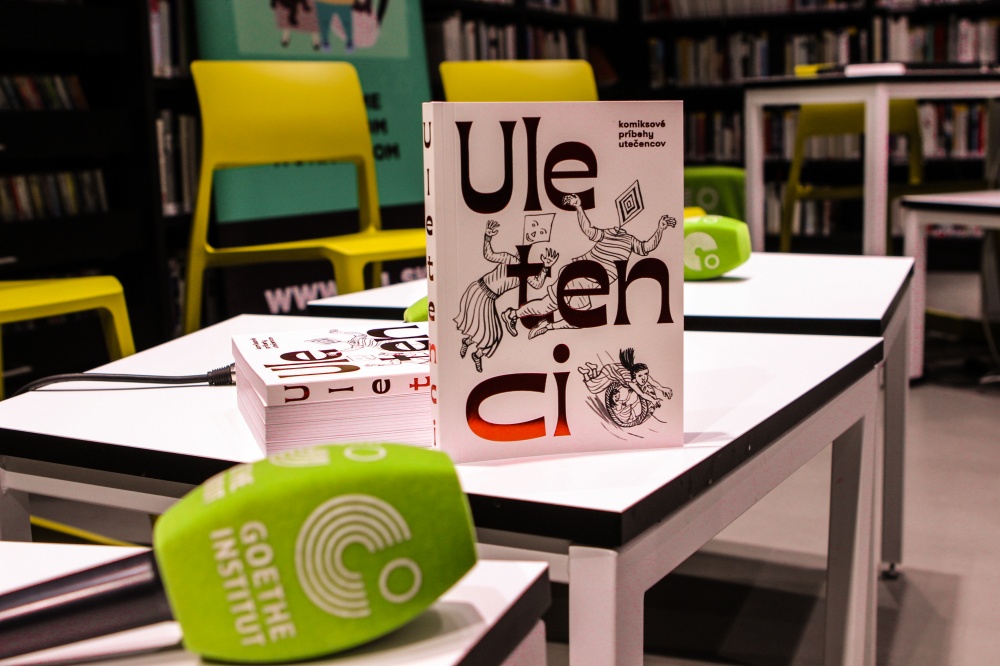