Donate
DomovAbout usOur Story
The story of the Human Rights League is one featuring enthusiastic and courageous young lawyers and an ambitious team of people who have decided to help refugees in Slovakia since the period when few people knew anything about refugees. 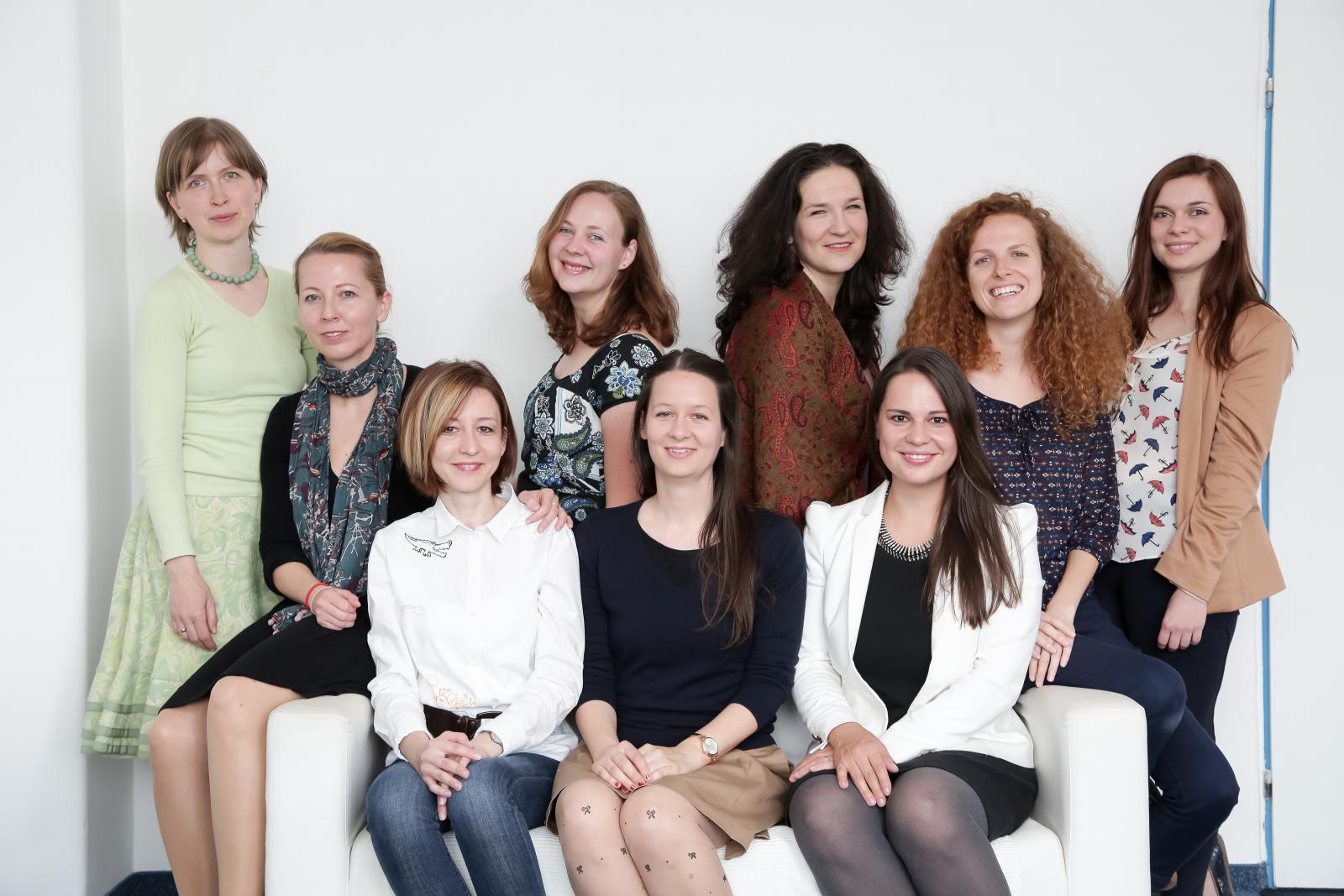 Our story began in 2005 when three lawyers - Mária Rožárová, Bohumír Bláha and Martin Škamla - left the Slovak Helsinki Committee and established a new organisation - the Human Rights League (HRL). Their goal was to establish an organization specializing in protecting the human rights of refugees and foreigners in Slovakia. With the support of the Office of the UN High Commissioner for Refugees, HRL was established in April 2005. The first president was a lawyer named Barbora Meššová. Soon after, young graduates of Trnava University Faculty of Law - Miroslava Mittelmannová, Zuzana Števulová, Miroslava Stará and Katarina Fajnorová - joined HRL.


In 2006, Lucia Vlasáková joined HRL as a financial manager and later became the second president. With a dynamic team, the young organisation experienced rapid growth and expanded in both knowledge and working fields. We began to visit every refugee camp in Slovakia - Gabčíkovo, Adamov-Gbely, Brezová pod Bradlom, Rohovka, Humenné and the integration center in Zvolen. From the very beginning, we also provided legal assistance to individuals under custody of the Medved’ov and Sečovce foreigner police. Based on a three-way agreement with the UNHCR and the Border and Foreigner Police Office, we also began monitoring access to asylum procedure at the Slovak-Ukrainian border and international airports in Bratislava and later in Košice.


In 2009, Zuzana Števulová became the director of HRL and a new period began. Under her leadership, HRL won several awards - the 2013 Human Rights Defender of the Year from the United States Embassy in the Slovak Republic, 2015 Defence against Theats to Human Rights Award, and the 2016 Second Prize for Social Inclusion of Refugees of the Orange Foundation. Zuzana was awarded the International Women of Courage Award in 2016 by the US Secretary of State John Kerry. She is the first ever Slovakian to receive this award.


Today, we are an organization whose voice is heard in various fields of human rights. The heart of our organization is a quality team of people who profess the values of humanity, dignity, courage, responsibility and respect for others, and we promote these values in our work. 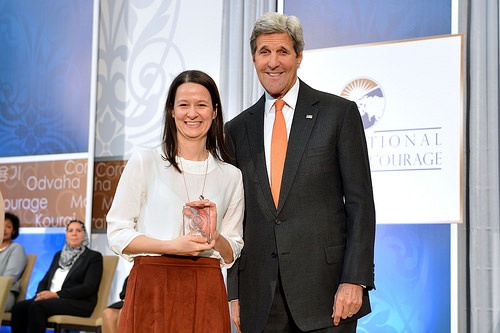