Donate
DomovAbout usPress ReleasesSpráva Minority and Indigenous Trends 2019
Climate change further reinforces inequalities and disproportionately affects minorities and indigenous peoples, according to MRG’s annual Trends Report.
Minority Rights Group International (MRG) launched today the 2019 edition of its annual ‘Minority and Indigenous Trends’. This year’s report focuses on the distinct impact that climate change has on minorities and indigenous peoples as the discrimination and exclusion they face around the world leave them disproportionately vulnerable to its effects.

Although the climate crisis leaves no country or community unaffected, its social impacts deepen the inequalities of the world’s most marginalised. Minorities and indigenous peoples are already acutely feeling its consequences before many other communities.

‘“Business as usual” trajectories have been unable to unravel the structural discrimination that characterises global societies. This has left minorities and indigenous peoples behind, inevitably forming the frontline to the unfolding climate disaster’, says Joshua Castellino, MRG’s Executive Director.

While recognition of the social and institutional dimensions of extreme weather events and other ‘natural’ disasters is increasing, not enough is being done to address their impact on marginalised communities. This new report covers a range of case studies which describe how minorities and indigenous peoples are shouldering the burden of such disasters. Examples from the text include:

Global migration movements are also reflecting a quickly changing environment. For instance:
Meanwhile, indigenous knowledge systems and other traditional practices related to sustainable management of the environment are already under threat. Indigenous peoples’ unique understanding of local ecosystems, developed over centuries, means that approximately 80 per cent of the world’s remaining biodiversity is being stewarded by indigenous peoples – a situation that would logically justify their place at the centre any environmental decision-making. However, power inequalities have left minority and indigenous communities on the fringes of climate change negotiations. Even worse, despite these communities being among those least responsible for the climate crisis, they are the most affected by its consequences. These include the damage being caused by governments in their attempts at mitigation and adaptation. For example:

‘The Sustainable Development Goals, with their strong emphasis on the Leave No One Behind principle are to be welcomed, but will not be realised until the communities described in this report, as both victims and custodians of the environment, are meaningfully included in decision making’, Castellino stresses. ‘This is imperative to preventing, mitigating and resolving the climate challenges we face.’


Minority Rights Group International (MRG) is the leading international human rights organization working to secure the rights of ethnic, religious and linguistic minorities and indigenous peoples. We work with more than 150 partners in over 50 countries.

MRG’s online World Directory of Minorities and Indigenous Peoples is used globally and updated frequently, with 53 entries having been updated this month alone. 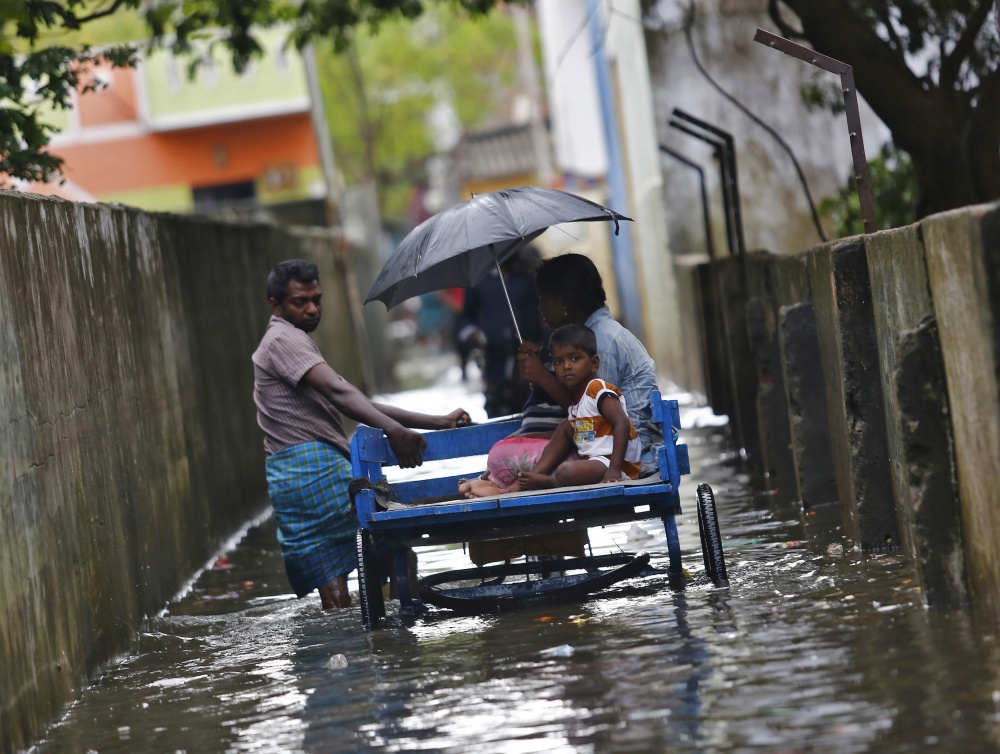 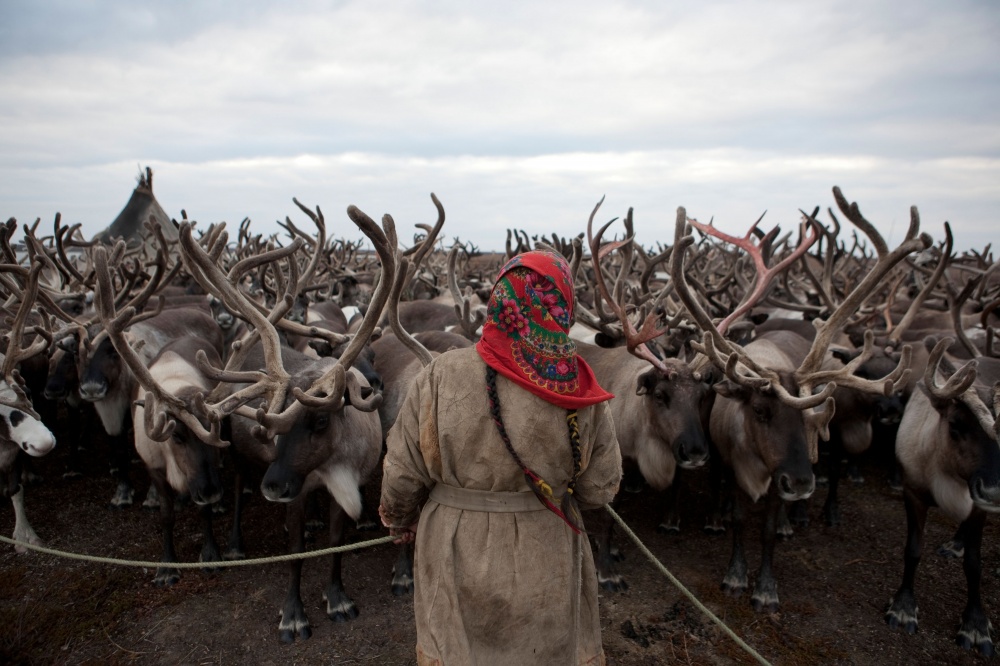 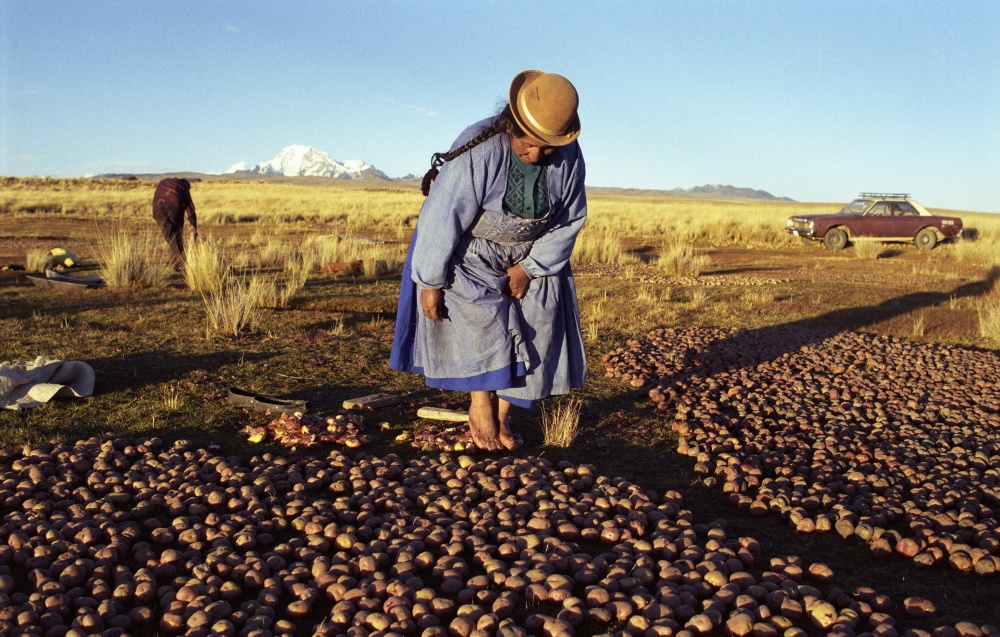 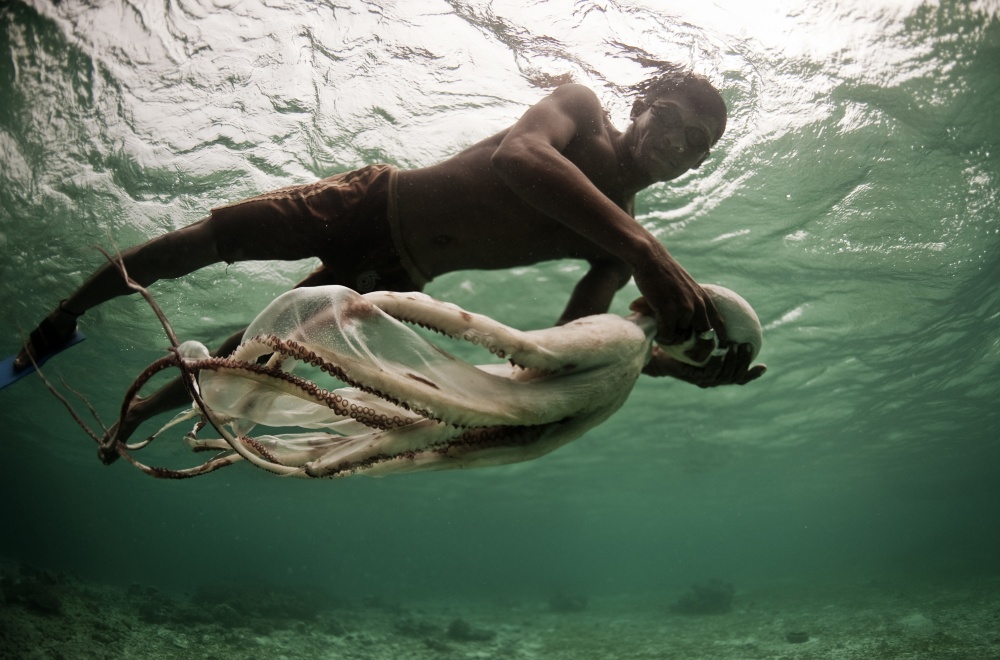