Donate
DomovEngagementEventsKriminalita v Bratislave: Hoaxy vs. fakty
Is Bratislava a safe place to live? What is the current situation with criminality in the city?
We organized a talk at the office of Slovak Police, with representatives of Bratislava City and Bratislava Municipal Police, and foreigners living in Bratislava.

to recent tragic events in Bratislava, many rumours had been spread around, including many false information and hoaxes. This event gave an opportunity to foreigners living in Bratislava to learn facts about the current situation and discuss the situation with the State Police and the City of Bratislava.

The roundtable was held on 5th December, 5:30 pm - 7:30 pm at at Municipal Police Station on Obchodná Street. 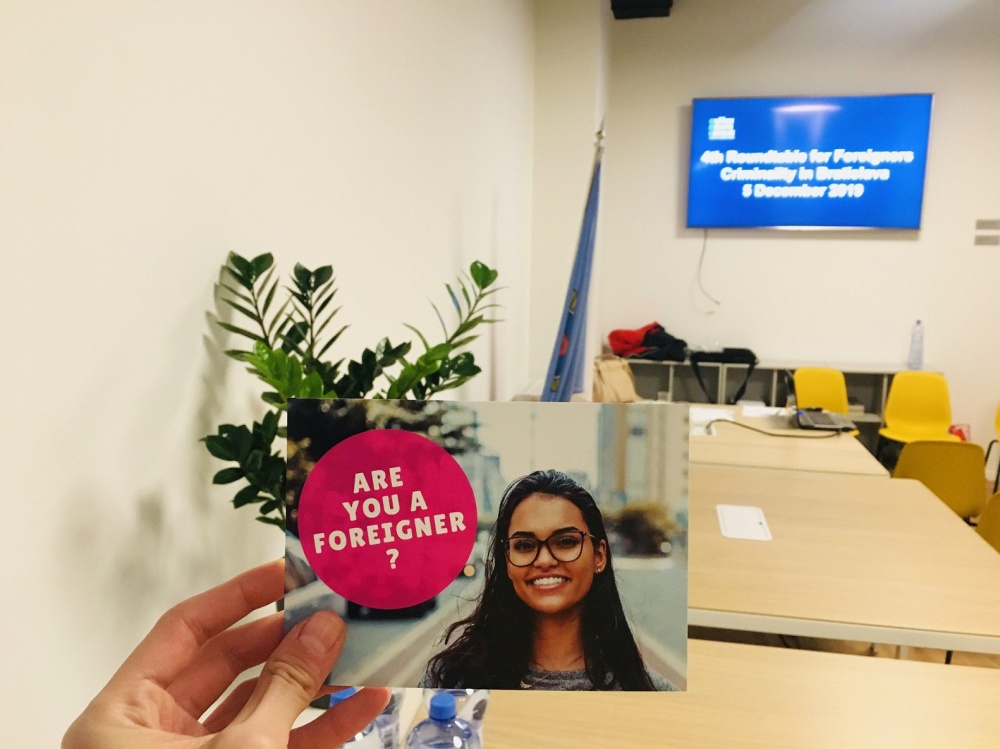 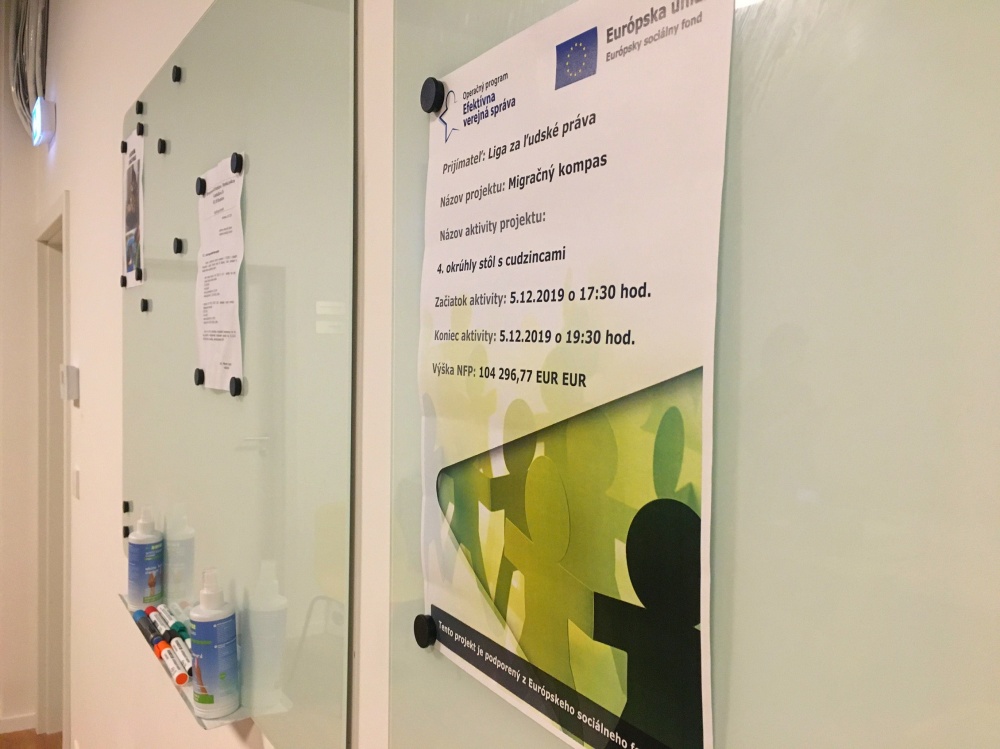 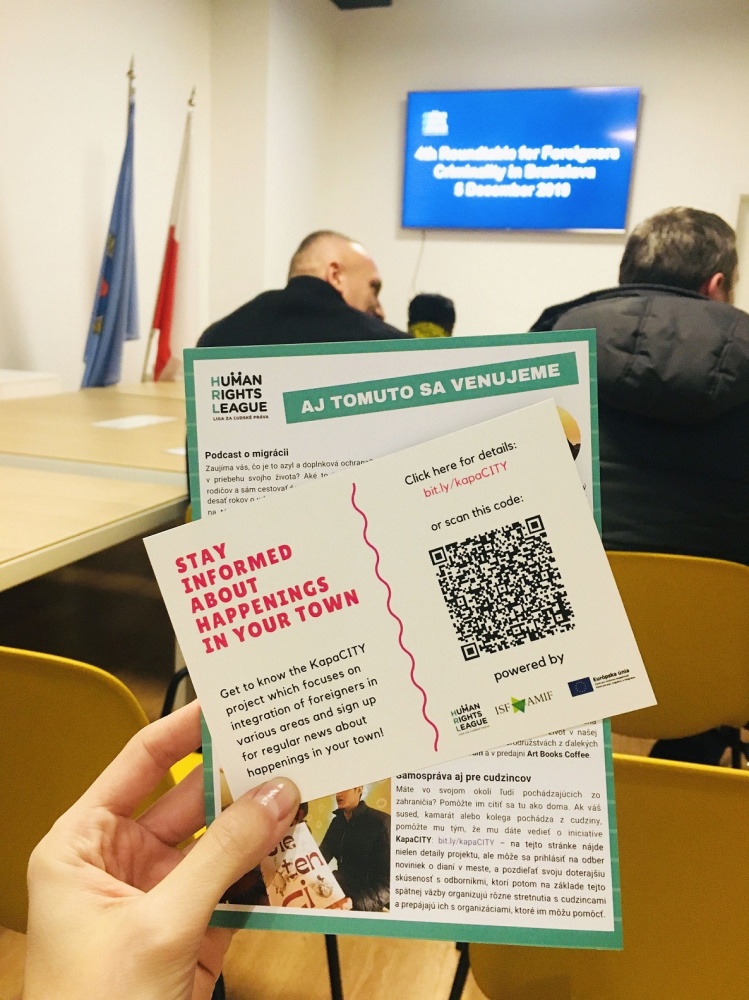 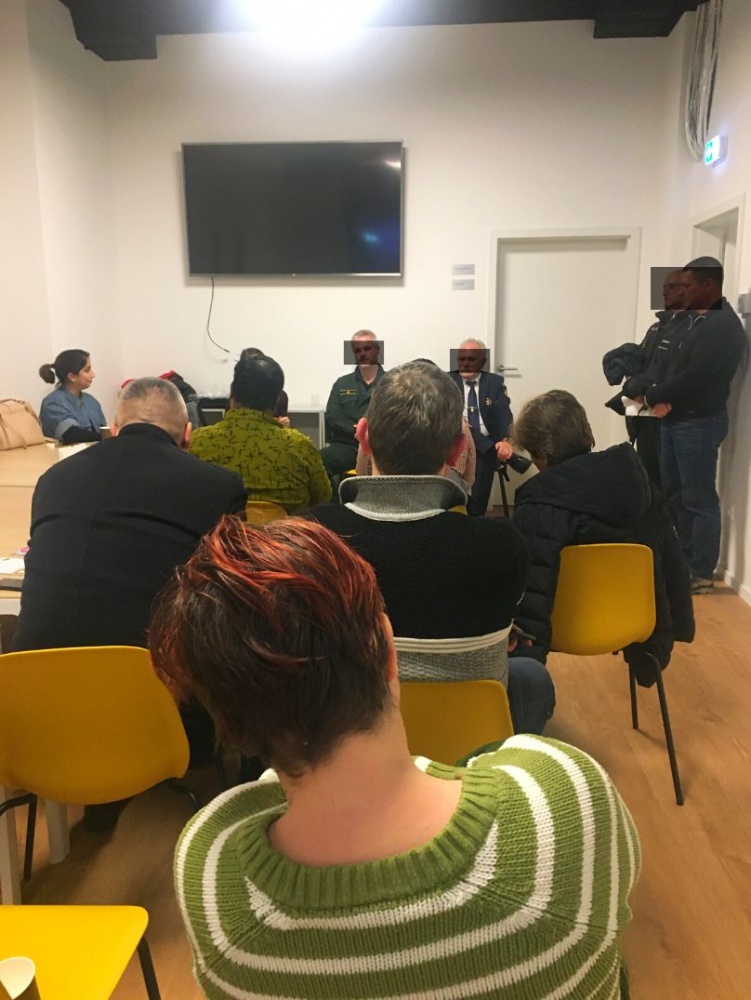 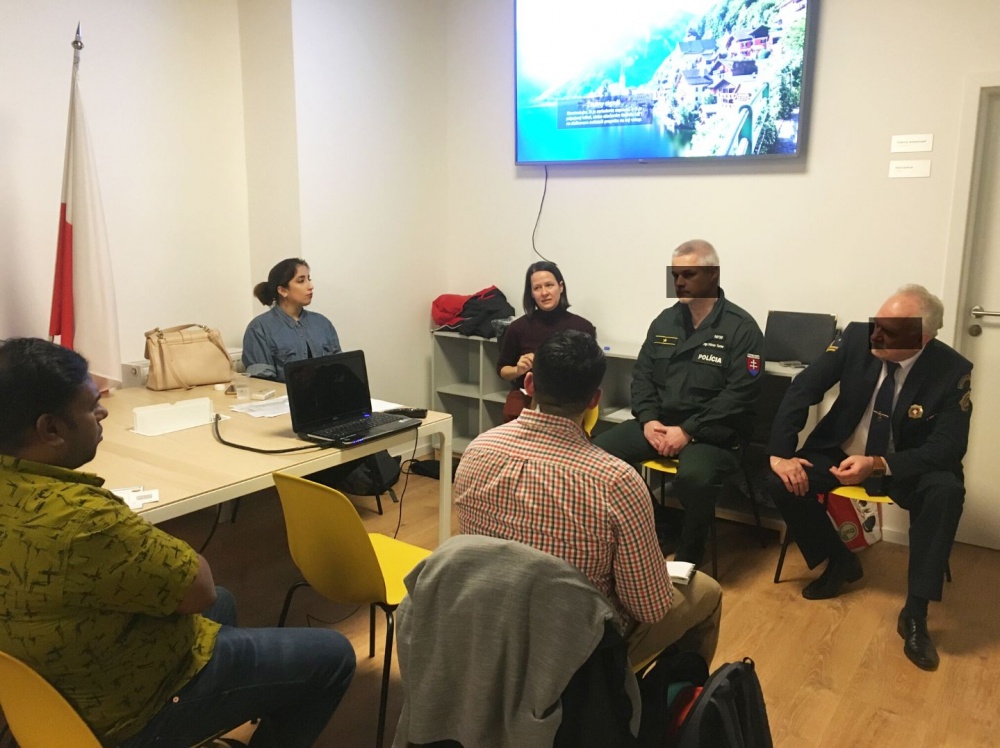